Back in 2012, When I started using Android Apps and playing Android games on my Windows PC there were not many Android emulators out there to choose from.

But now in 2021, this situation is quite opposite to that. There are over 30 Android emulators available for Windows 10 OS and Mac OS. 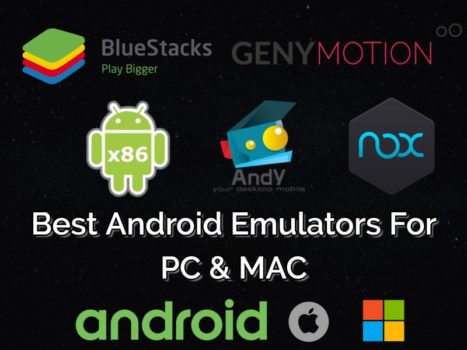 So, if you are not an expert then it is really hard to pick the right one for your needs.

To give you the best advice I have decided to test most of these Android emulators myself. So that you don’t need to spend hours and days downloading and installing all of these Android Emulators.

After testing the simulators for days finally, I have come to my conclusion.

Here’s the overall difference between the major Android emulators.

Before installing any Android emulator it is the most important thing you should know,

Most of the Great Android emulators Use a lot of your PC resources that means multitasking will become very difficult. Especially if your PC has a low configuration like an i5 processor and maybe 8GB RAM.

Even if you have a low configuration PC or laptop then you can still use these emulators but the thing is that The simulators will work better if you close all other softwares.

Once you have tried some of these Android emulators on PC, don’t forget to share which one is your favourite one and which App do you use the most.

So without any further ado let’s see the list of best Android emulators for Windows 10 PC and Mac.

Bluestacks Android Emulator is probably the best emulator to use to run Android Apps on MAC or Windows 10 PC. The performance of the Bluestacks is excellent. You will experience unmatched Android performance with this emulator.

Bluestacks is easy to install and use. The User Interface is so good. Even a third-grade student can use Bluestacks emulator without any guidance.

It does not require any virtualization, and it is easy to install and play android games on Windows PC using BlueStacks Android Emulator.

The great performance and user experience of Bluestacks come with a catch. Bluestacks slows down many PCs and Laptops significantly.

We need to keep installing some kind of Apps every day to keep using Bluestacks for free. This is the worst thing about Bluestacks App Player. 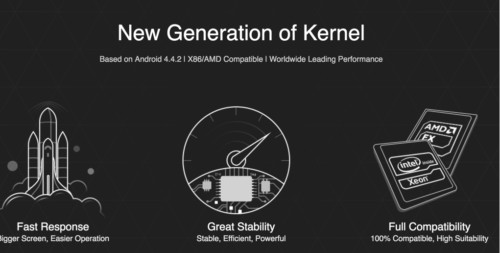 Nox App Player Android Emulator is perfect for gamers. If you want to play Android games on Windows 10 PC, then you can use Nox App Player.

You can control and play games with a mouse and keyboard. Due to its speed, many use it to test their Android games.

It has a lot of exciting features like one-click to hide or show root. It has keyboard mapping, where you can use a keyboard if you want to click anywhere while playing games.

Nox Player has built-in GPS controller settings, through which you can play GPS based games like Pokemon on Nox Player in Windows OS.

Gameloop emulator has launched just a year ago but this emulator has become very very popular within no time.

In case, if you don’t know about the Tencent company then you should know that it is the same company behind developing the most amazing games on Android mobiles that is PUBG and Call of Duty Mobile.

If you’re looking to play only Android games on your Windows 10 PC then this is the only in Android emulator that you need to use there is nothing that can be compared to the Gameloop emulator.

When it comes to Android gaming performance on your Windows 10 PC, Gameloop is the best.

The only problem with the Gameloop emulator is that it is not available for Mac devices & It only supports Android games it does not support any other Android Apps as BlueStacks does. You can download Gameloop for free using the download link below. 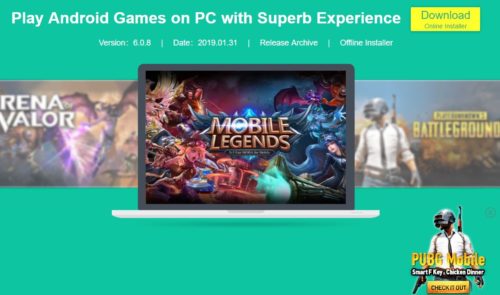 Get Android Studio on PC 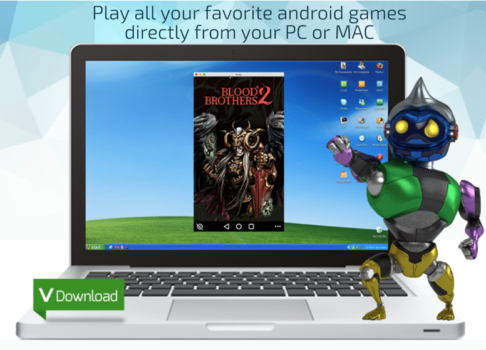 Android Andy OS is another unique emulator for PC. It stands unique when compared to other android emulators due to its unique features.

It allows you to use your phone as a remote control to play games. Using your desktop browser, you can install apps directly in Android Andy OS Emulator. It requires Virtualbox to be installed on your system. 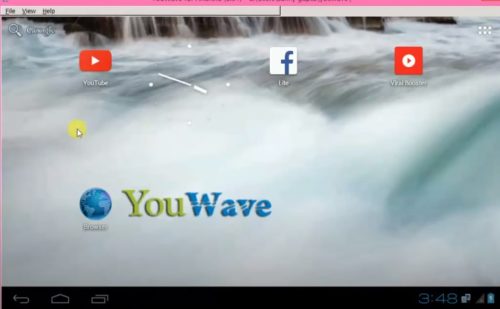 Windroy is said to be one of the best Android Emulators for Windows as it runs on the Windows Kernel. It does not require any Virtual Box support the same as BlueStacks.

It is handy and easy to use. You need to make sure the path you install Windroy should not have spaces. 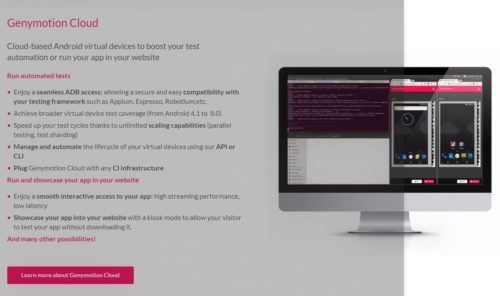 GenyMotion Android emulator for Windows 10 PC has salient features like OpenGL and support for hardware acceleration.

It is a bit different form of BlueStacks due to its unique features. It is faster when compared to BlueStacks as it is built on X86 architecture.

Genymotion is a cloud-based Android emulator. You can use Genymotion on AWS, GCloud, and other servers. Genymotion is primarily for developers who want to test their Android Apps performance and scaling up issues.

The price for using Genymotion on the cloud is $.05 per minute. As you can see it is definitely not for regular use.

AMIDuos is one of the recent Android emulators for Windows 10 PC and is perfect for gamers. It is straightforward to install and has an excellent user interface. It is said to be a smooth Android emulator and has things like gaming and productivity well.

It is not said to be developer-friendly as it does not have device-specific configurations, but on the user side, it is perfect to use android apps on Windows PC.

Note: This Android emulator has been discontinued by the developers. So, it is not wise to use this anymore.

LDplayer is recently released by XUAN ZHI INTERNATIONAL CO., LIMITED. The good thing about the LDPlayer is that you choose the Android OS version. This is the reason LDPlayer has become a choice for many people.

It works with all versions of Windows and is said to be the lightweight android emulator. Android Emulators for Mac Free download. 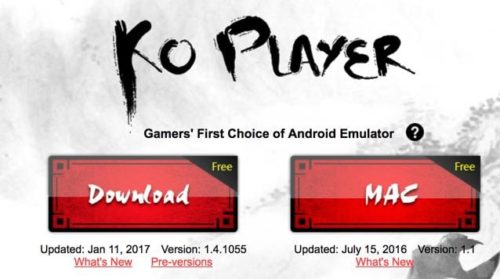 KoPlayer is another best android emulator in this list, and it is best to play an Android game on Windows 10 Laptop. It has a lot of features that make KoPlayer unique from other Android emulators. You can record the emulator screen while playing games so that you can record the shared video of your gameplay. You can also use multiple accounts simultaneously.

Here are some of the frequently asked questions about Android Emulators.

If you are an Android developer, then you can use Android Emulators to test your Apps to know how it works.

Some applications look excellent in your mobile, and using them on the PC will be more impressive, and those same Apps will give you an incredible experience. There are many more such reasons to use Android Emulators on Mac OS laptops or Windows 8/7/10 PCs.

Note: Most of the Android Emulators would drain up your CPU, So I recommend not using any other software while running Emulators. This way, you will not run into any issues.

These are some of the best emulators for Mac & PC. If you have anything to add, please do let us know through comments.