Most of us use BlueStacks on our PC’s & macOS computers. Bluestacks creates issues due to reasons like file size,  graphic card errors, performance and etc., So, It’s better to use any other App like Bluestacks. If you are looking for BlueStacks alternatives, then you have done the right thing by landing on this page.

In this article, I have listed the top most used BlueStacks alternatives for Windows 10 and Macbooks which you can try. I have personally tried most of these so you can choose the best one from my experience.

With further ado let’s go ahead and download the best-rated Bluestacks alternatives on your PC.

LDPlayer Android emulator has a wonderful user-interface and smooth performance. LDPlayer is only available for PC at the time of writing this article. We gotta watch out for the Mac Version. I love using LDPlayer. We highly recommend this to play Android games on Windows 10 PC. This is the top App like Bluestacks. 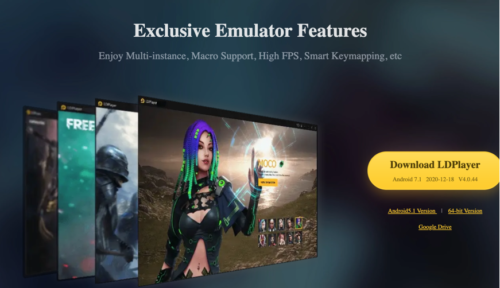 Nox App Player is also the best BlueStacks alternative for Windows 10 PC users as well as Macbook users. It creates the Virtual Android Operating system on your PC and allows you to use any android app on a big screen. 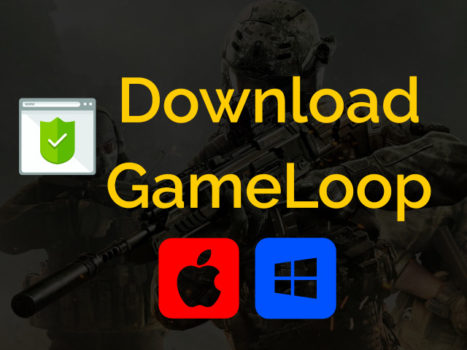 YouWave Android Emulator is said to be one of the best BlueStacks alternatives for Windows and Mac. It works well with Windows PC ranging from Windows XP to Windows 8.1 including 32-bit and 64-bit. It will come with a built-in app store that allows you to install your favorite and needed android apps on your Windows PC. The YouWave android emulator also lets you play multiplayer games which give you great gaming experience. It is the premium tool but can be used for free for a few days, and it is worth buying. Give it a try!

Android X 86 android emulator allows you to use android apps on your desktop. It has useful features like Kernel support, Mouse Wheel, Sensor and more. Run Android apps on your Windows PC and can have the gaming experience on the big screen. It also supports Bluetooth and GUI support. If you are looking to play android games on your PC, then Android X 86 is the best BlueStacks alternative for Windows PC.

Remix OS Android emulator is for only Windows Operating system users only. This is especially for users whose computers are still using X86 and ARM architectures. Anyway, I personally do not recommend this for my website users at all as this is discontinued by developers. 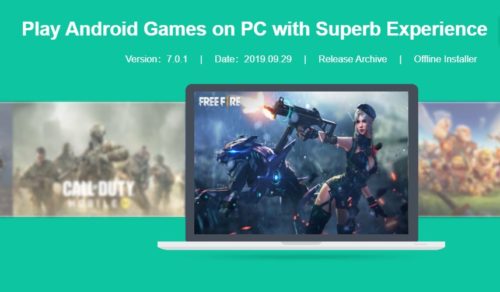 MemuPlay is one of the latest Android emulators that has been making users go crazy. This Emulator is really smooth and super fast. The Memu Play developer’s creativity is really good.  The Memu Play first version was released back in 2015. As of now in 2019 this one really got a lot of users on Windows 10 Platform. 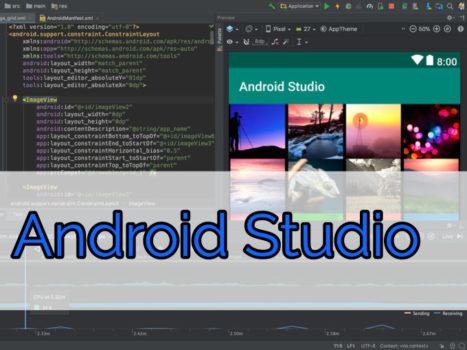 Android Studio is the original Android App developing environment by Google itself. It is primarily for those who want o build and test Android Apps from their PCs. Android studio is free for a lifetime. Even though is developed by Google, it has some drawbacks as well. This Android player needs lot of computer resources. Android Studio is quite like bluestacks App player but it’s a great option for App developers to test their Android Apps.

Android emulators play an essential role in giving you a great experience of using Android Apps and playing some good games on big screens like Windows and Mac Computers. Emulators make us the job of installing Android apps on our PC simple.

Just with a single click, you would install Android Apps and use them on PC or Laptop. BlueStacks being one of such best android emulators and due to some reasons we would be looking for BlueStacks alternatives for Windows and Mac, and here we would let your search end. Stay tuned until the end of the article.

These are the best BlueStacks alternatives for both Windows OS users and Mac OS users. Please let us know your favorite alternative in the comments below.